We are a community run group that is attempting to reduce the number of wasps in the Te Pahu area. If wasps are annoying you and your family, click here to make contact with a group working in your area. You can also join the Te Pahu Wasp Busters Facebook page for up to date information on techniques and success in getting rid of wasps.

1.     The German wasp (Vespula germanica) was first found near Hamilton in 1945; the common wasp (Vespula vulgaris) has been in New Zealand since 1978.
2.     The beech forests at the top of the South Island have the highest densities of wasps in the world; but wasps also occur in many other habitats across New Zealand.
3.     On average, there are 12 nests per hectare in beech forests, that’s about 10, 000 wasps per hectare!
4.     The highest number of nests recorded was 50 – 60 nests per hectare, the equivalent of 25 – 30 nests on a football field.
5.     The largest nest ever found was four metres high and contained about four million cells.
6.     There is a greater biomass of wasps (3.8kg/ha) in beech forest than all the native birds plus stoats and rodents put together.
7.     The public voted wasps as “most disliked wildlife” (along with rats), because they spoil enjoyment of outdoor recreational activities.
8.     Wasps destroy or seriously damage 8-9% of honeybee hives in New Zealand each year.
9.     Wasps affect native foodwebs, and negatively affect the behaviour of native birds.
10.   The predation rate of wasps on some native invertebrates is so high that the probability of their populations surviving through the wasp season is virtually nil.

See this document for information on Wasps. 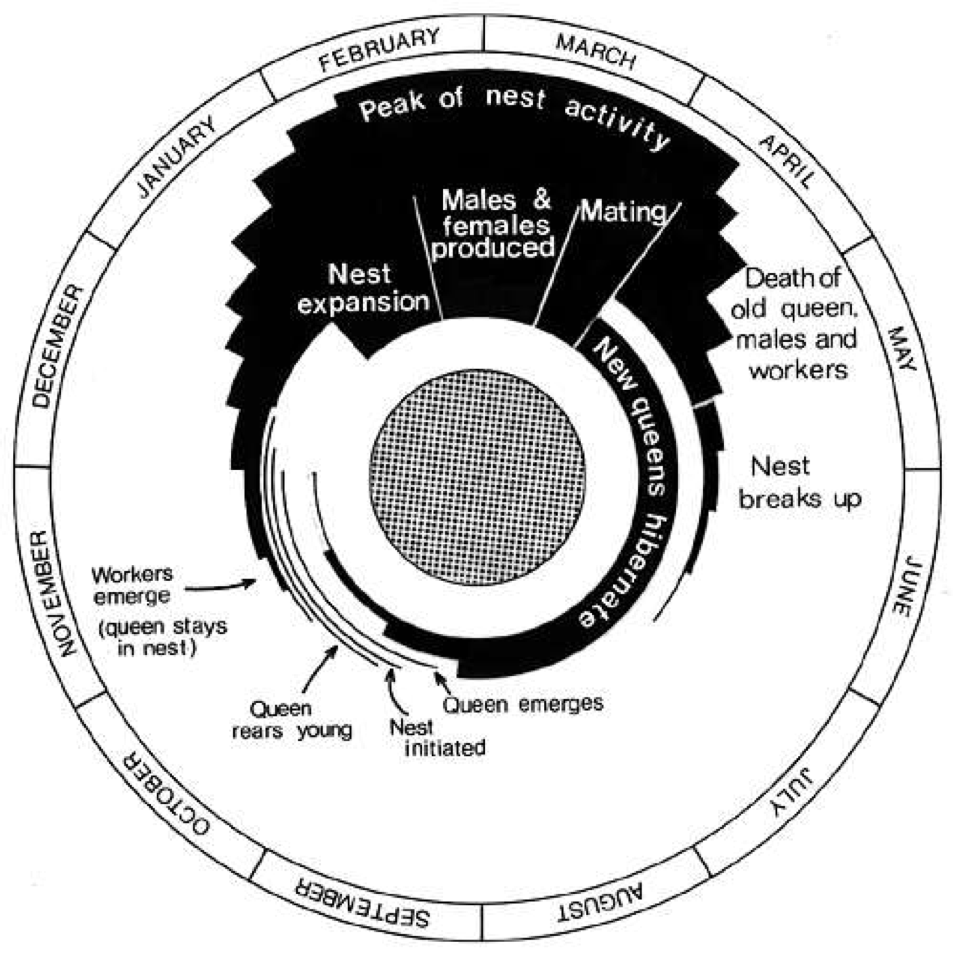 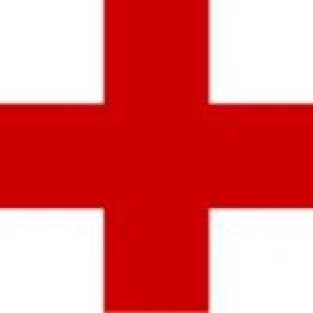 A new bait – Vespex – has been developed  to help control Wasps – there are some approved handlers in Te Pahu.

Here’s some information: “Cost-effective wasp control over large areas is now a reality with Vespex® ‒ a bait designed specifically for the control of Vespula wasp species (yellow jackets). There is no requirement to find the nests, as the wasps gather the bait from Wasptek™ bait stations and carry it back to the nest. The wasps then share the bait around nest-mates, including the queen, quickly destroying the whole colony.”